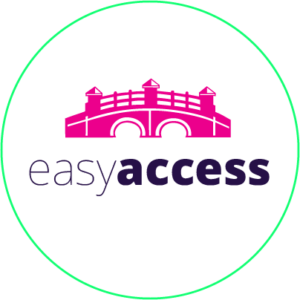 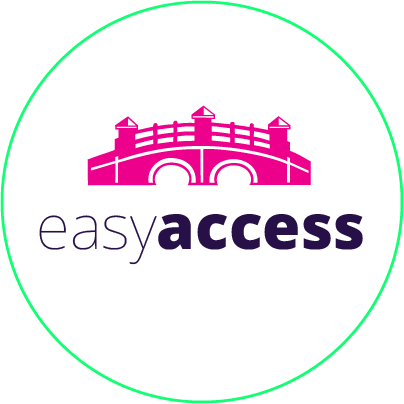 Steven Jemmott holds a Bachelor of Science degree in Computer Science and Electronics from the University of the West Indies as well as a master’s degree in Mobile Application Design from the University of Kent in the United Kingdom. He is a current systems developer and user experience designer at CIBC FirstCaribean. As such, he has been privileged to work on projects with local start-ups, small business entrepreneurs and international telecom giants British Telecoms of the United Kingdom and KN Network Services of Ireland wearing the hats of an interface designer, mobile development consultant, software developer and fibre-optic technician. Non-academically, Bro. Jemmott partook in numerous social and voluntary events such as repainting the Nightingale Children’s Home with the members of Starcom Network Inc. and the CCM network group’s Fun Day, as well as the Chefette Fun Run. This product of Harrison College, has represented his secondary school in cricket, football and athletics, participated in the institute’s pageant show of 2006 and took on a disc jockey role up until leaving university.

Steven was elected a director of the City of Bridgetown Co-operative Credit Union at the 2016 Annual General Meeting. During his tenure as one of the youngest elected directors, Steven has represented the credit union at financial forums, other annual general meetings, regional conferences and most recently, the World Conference of Credit Unions (Austria 2017 & Bahamas 2019). Mr. Jemmott has been received positively as a representation of the institution’s promotion of the development of its younger members.

Steven is a highly respected, well-known character of his generation. His maturity and charisma has allowed him to foster and maintain relationships with many individuals both well above and below his age range. His anticipation is to continue to guide and serve the Credit Union Members towards prosperity with sound governance while maintaining an active role as someone that all members, especially young upcoming, can reach out for assistance, guidance and support.